How Does Eric Church Keep Touring in the Pandemic? With a One-of-a-Kind Concert Bubble

The country-music star is relying on specially trained dogs to sniff out Covid-19 among band members, local workers and roadies during his Gather Again tour

DENVER—When Eric Church performed at Ball Arena recently for 16,000 fans, the first to arrive wasn’t a member of his Church Choir fan club—it was a pair of Covid-19-sniffing dogs named Alex and Timmy.

The country-music superstar has been touring this fall while Covid-19 cases remain high. Every show day, starting around 7 a.m., specially trained dogs screen band members, roadies and local workers. If they detect Covid, a test is required. It’s a way to boost safety while capping costs.

“It’s probably saved the tour,” says Todd Bunch, Mr. Church’s tour manager and certified Covid officer, who has lingering symptoms from his own bout with the illness months ago.

Mr. Church, whose Gather Again tour kicked off in September and hits Seattle Saturday, is among the many music stars traveling in bubbles to avoid getting derailed by infections. As big concerts return, touring remains nerve-racking and financially risky. Covid-related interruptions are common and the typical tour can withstand only a handful of cancellations without going into the red, music executives say.

Pandemic-era restrictions at live-music venues have become a tense issue, despite industry executives’ belief that proof of vaccination, along with requirements such as negative test results and face masks can fuel confidence in live music’s recovery. Country star Travis Tritt recently said he canceled shows in protest of Covid-19 rules, while Americana singer-songwriter Jason Isbell has foregone performances at venues that he believed lacked sufficient safety requirements.

The 44-year-old Mr. Church, known for fusing mainstream country with other genres, is one of country’s top arena acts, breaking Taylor Swift’s attendance record at Nashville’s Nissan Stadium when he played there on his 2019 tour. In February, he sang the national anthem at the Super Bowl with R&B singer Jazmine Sullivan.

He has also publicly backed Covid-prevention measures, appearing on the cover of Billboard magazine in April with a vaccination needle in his arm.

Before his tour started, he told his staff that getting vaccinated was highly recommended, but not mandatory, says Jeff Cease, one of Mr. Church’s guitarists. Some hesitated. But eventually the entire team, 94 people, fell in line, he says.

Instead, Mr. Church’s longtime manager, John Peets, hired Bio Detection K9, a company that trains dogs to detect proteins from Covid-19, much as canines might sniff out drugs or bombs. While Mr. Church is the company’s first music tour, the dogs have worked with Nascar. Now they’re stoking interest among other music tours, the company says.

The dogs, which can screen roughly 400 people an hour, offer a cheaper alternative to regular testing. Testing Mr. Church’s 94-person team every show, along with roughly 100 local workers, would be expensive, since test kits can cost $50 each, the team says. The dogs cost roughly $8,000 for a weekend with two shows, Mr. Peets says. There’s also evidence the dogs may be more accurate than some rapid Covid-19 tests, Messrs. Peets and Bunch say.

Before boarding touring buses, Mr. Church’s team undergoes a first round of screening by the dogs. The dogs walk along the line sniffing each person’s left hand; if they sit, a rapid test is required. If that rapid test is positive, a PCR test follows.

On the day of the Denver concert on Oct. 15, Alex and Timmy came to Ball Arena around 6:30 a.m. to screen Mr. Church’s arriving team again, along with local hands working the show. Local workers and venue staff such as security people, who fall outside Mr. Church’s purview and may or may not be vaccinated, wore masks. Backstage guests of the band or crew had to show proof of vaccination. Generally, Mr. Church’s team discourages leaving the bubble for social outings like going to nearby bars.

“When I come home I’m greeted by dogs, so it’s nice to go to work and get greeted by dogs,” says Mr. Cease, 54, who began his career playing guitar with Atlanta rockers the Black Crowes.

Covid-19 strategies vary across tours. The Hella Mega stadium tour, which features Green Day, Fall Out Boy and Weezer, required musicians and crews to be vaccinated. However, the tour, which wrapped up its U.S. leg and continues next summer in Europe, relied on daily self-assessments: People got tested if they felt sick. To enhance safety, everyone had to wear masks backstage, an unpopular but effective move, says Chris Kraft, the tour’s director of Covid compliance.

Early in the tour, Fall Out Boy announced a member of their camp had tested positive; the band didn’t perform two of the tour’s next shows. “There was a time on the tour when I just couldn’t wait for the days to go by because I was so worried about a breakout,” says Mr. Kraft.

In October, two of Mr. Church’s band members tested positive. Mr. Church performed shows in Pittsburgh and Philadelphia without a band. After that, people on his team wanted to be screened by the dogs more often, says Nick Bertram, one of the tour’s two dog handlers.

In Denver, local rules required face masks but no proof of vaccination. Nearly all fans took their masks off inside the venue. Backstage, Mr. Church, wearing his trademark Ray-Bans and nursing a Jack and Coke, loitered around, waiting for roughly 85% of ticket-holders to enter the venue before starting.

Around 9 p.m., he kicked off a nearly three-hour country-rock set during which he accepted mini bottles of liquor from the crowd and signed fans’ cowboy boots. Performing “in-the-round,” Mr. Church started picking the song “Creepin’,” the opening track from his critically-acclaimed 2011 album “Chief,” the one that turned him into an arena act.

Write to Neil Shah at neil.shah@wsj.com

Appeared in the November 1, 2021, print edition as ‘How a Star Tours During the Pandemic.’ 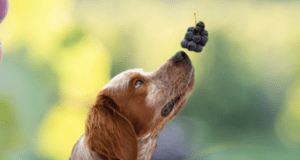 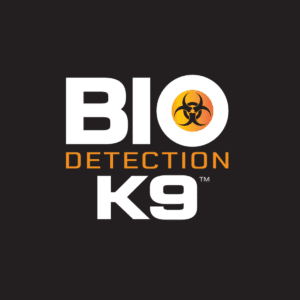 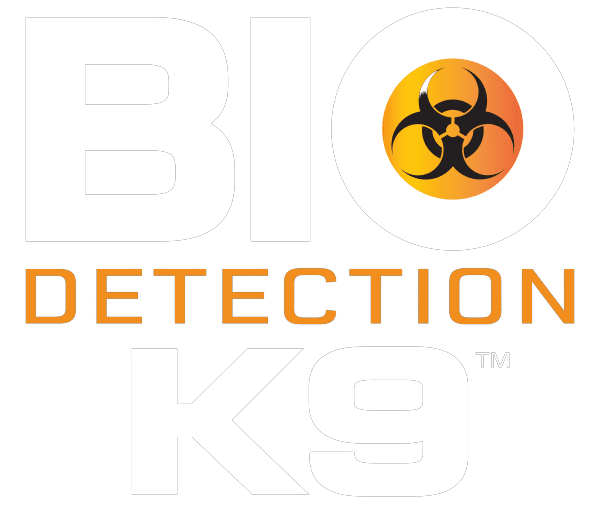 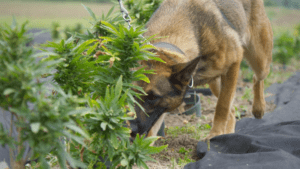 The process of using canines to detect diseases in crops would allow growers to detect an invasion early on, allowing them more options to manage the problem. 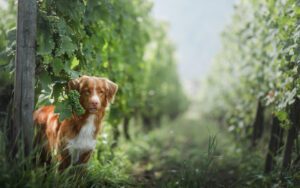